Posted By Allen's Flower Market On Tuesday, 29 October 2019 Back 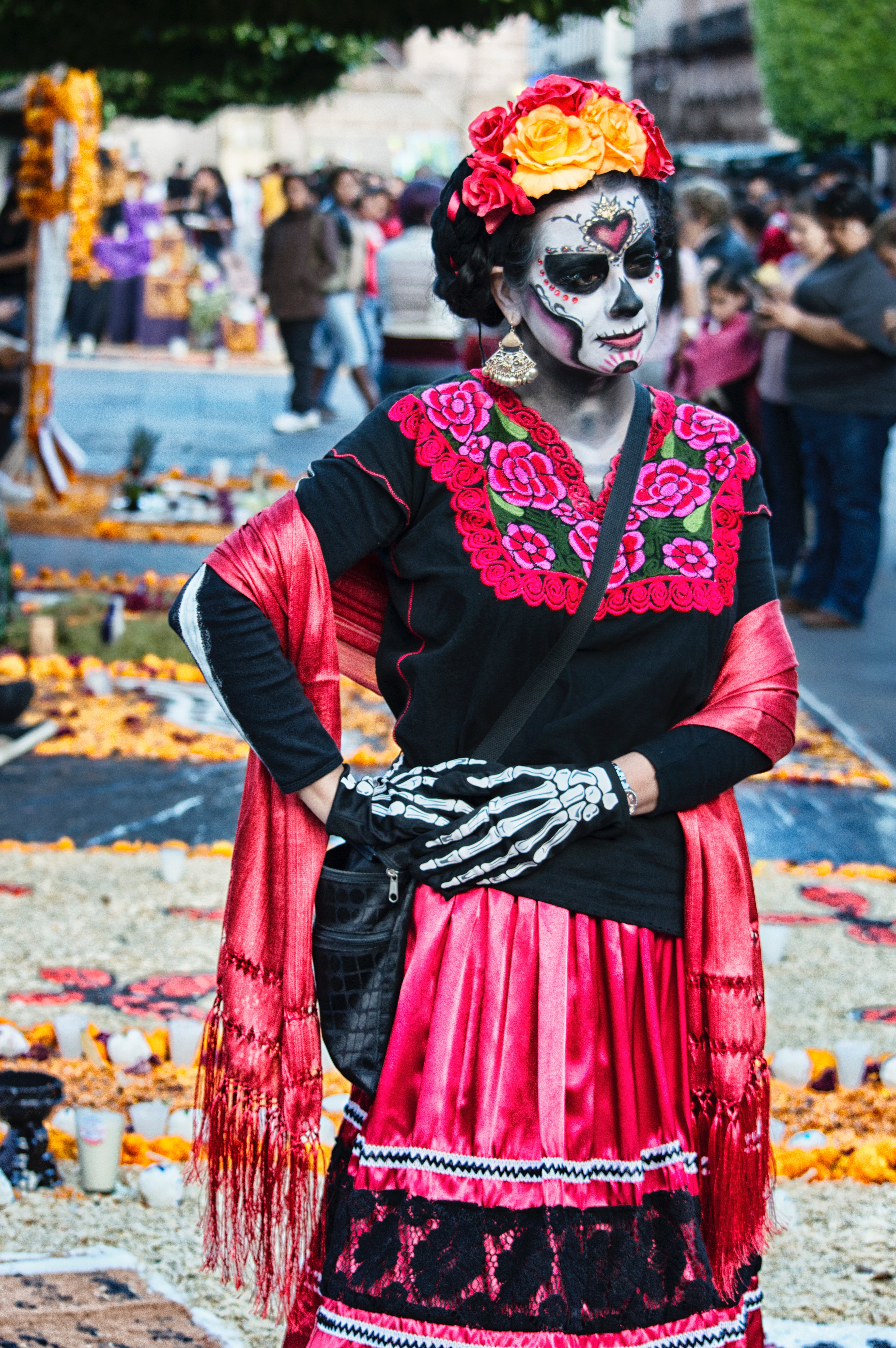 Halloween is not the only thing to look forward to later this week. Dia de Los Muertos, or Day of the Dead, begins on October 31 and is celebrated through November 2. Dia de Los Muertos is a celebration of life and is a way of honoring friends, family members and ancestors who have passed on. In Mexican tradition, families put altars in their homes and in public spaces, filling them with special mementos of the deceased including photographs, food, tequila, and personal items. On these altars and all over cities, you will also see brightly colored hand-cut paper marigolds – as well as fresh marigolds!

Mexican tradition honors the belief that the spirits of the dead visit the living during Dia de Los Muertos celebrations. Marigolds act as a compass to attract spirits to altars – because they are brightly colored and fragrant, they act as mythical landmarks that make festivities unmissable for traveling spirits. Mexican marigolds, or cempasuchitl, grow on long stems and have broad, intricately folding petals. Their potent orange color is a magnetic, expressive signal.

It is possible that the use of Marigolds in Dia de Los Muertos celebrations dates back to indigenous groups in Mexico. The Aztecs, about whom little is known, used Marigolds in a variety of healing and medicinal arts. Some historians believe that Dia de Los Muertos originates in an Aztec festival honoring a goddess whose role was to protect the bones of the dead.

Are you preparing for a Dia de Los Muertos celebration in your home, neighborhood or community?

Allen’s Flower Market is here to help! We will be offering Marigolds at a special rate of $7.99 per bunch, now through November 2. Don’t miss this opportunity to make a cultural statement!

We are proud to be a family-owned business for over 40 years. We offer fast, easy delivery to accommodate your needs and to keep you focused on the festivities that matter to you and your culture. You can reach us at 877.981.9499, or have a look at our impressive variety of flowers and floral arrangements online: https://www.allensflowermarket.com/flowers-for-all-occasions/