Posted By Allen's Flower Market On Thursday, 15 September 2022 Back 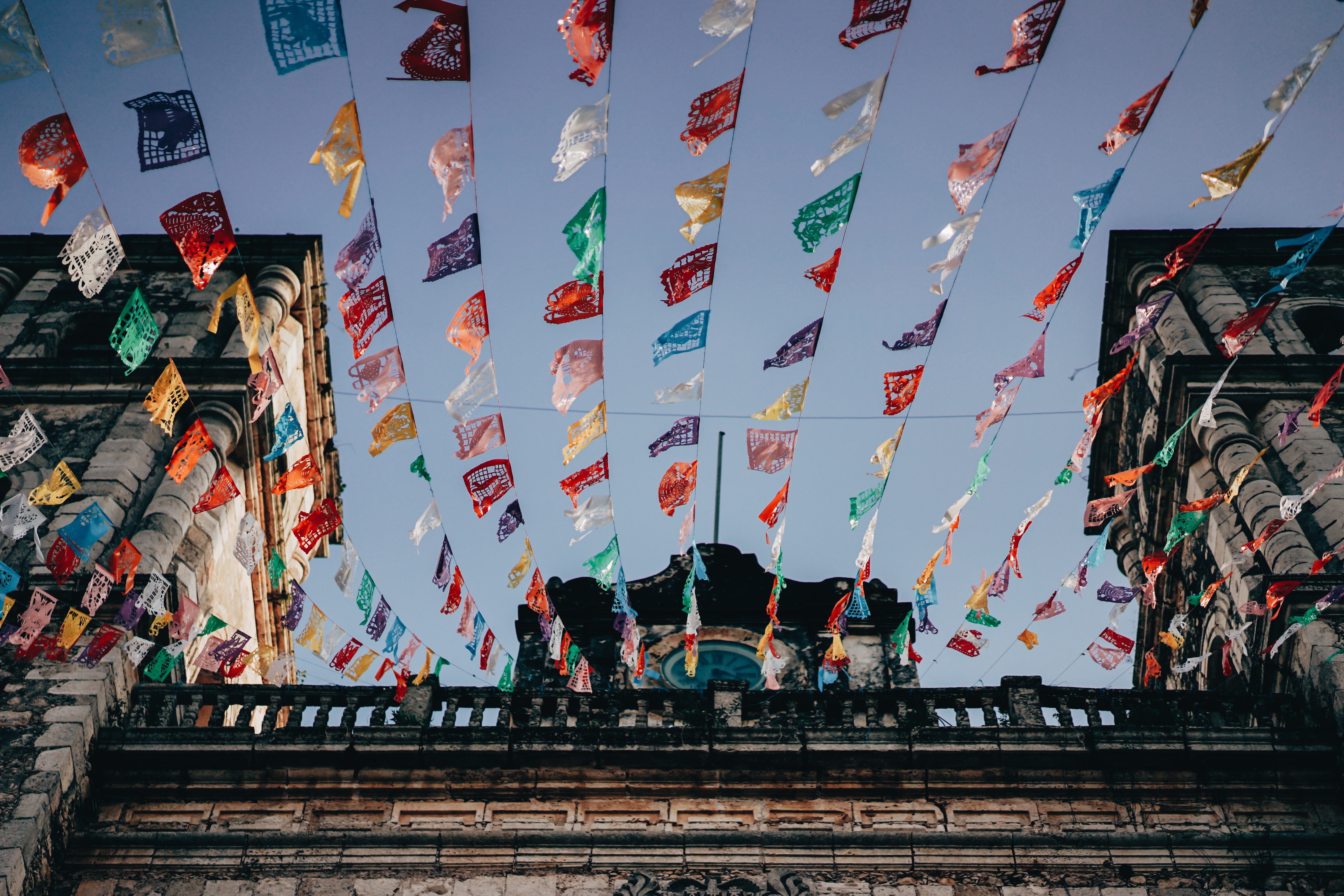 We know what you’re thinking - Cinco de Mayo was months ago! We can’t complain about an excuse to celebrate Mexican culture on the fifth of May, but let’s get the record straight: tomorrow is Mexico’s actual Independence Day. That’s right – on September 16, 1810, Mexico began fighting for its freedom from Spanish colonizers.

This day is different from our Independence Day because September 16 commemorates the beginning of Mexico’s fight for freedom – which continued into a near-decade-long war. This is all the more reason to raise a toast to Mexico’s extraordinary culture of resilience, hard work, and pride through action. Are you looking for ways to get festive this Mexican Independence Day? Here are some ideas.

Whether you’re planning on decorating your home or giving the gift of flowers to a Mexican person in your life, – there are all sorts of colorful assortments, traditional flowers, and exotic foliage to bring sensational south-of-the-border energy into your home. The team at Allen’s Flower Market delights in celebrating culture and the vibrant wealth of color, tradition, and creativity that we share with our Mexican neighbors. Channel the scenery in tropical Mexico with Jungle Love, an ecstatic arrangement with exotic heliconia, birds of paradise, and a base of Curley Willow. Or, hearken to the dry northern Mexican desert region where the Grito de Dolores was initially heard by getting as close as possible to the land of the Saguaro Cactus and its succulent cousins. Succulent Splendor is a particularly good choice, as its kalanchoe blooms red, evoking the Mexican flag. A lush, multifaceted arrangement such as Branching Out is a great option that nods to Fall color while integrating fresh fruit and a bright palette. Or, if you’re eager to get your Red, White, and Green on, fill your home with the adornment of the Mexican flag. Let us know how we can support your creative vision - custom arrangements are our specialty!

Allen’s Flower Market offers fast, easy delivery to accommodate your schedule. With locations across Southern California, it’s no surprise that we’ve been voted Best Florist in Long Beach since 2011. If you want to see and smell our arrangements in person, stop by our floral design stores in Long Beach, Los Angeles, Reseda, or Sunland. https://www.allensflowermarket.com/flowers-for-all-occasions/